Lisa has sewn from an early age, gaining a City and Guilds qualification in fashion design and production. An enthusiastic, creative soul who likes working with fabric, colour and thread. Developing an interest in quilting Lisa moved to Llanidloes in 2013 with the express intention of joining the Welsh Heritage Quilters' group. Becoming a trustee with the Quilt Association seemed to be a natural progression. It is an ideal opportunity to discover more about traditional and contemporary quilts, as well as support the Minerva Arts Centre, which is a wonderful local resource.

Sheila was born in Surrey, and encouraged by a creative mother and grandmother, soon became addicted to sewing. She attended Gwent College of Education, where she studied Textiles, Science and Design.

She followed a teaching career until she had her family, then changed track to work from home as a seamstress and dressmaker.

She first became aware of the Quilt Association on moving to Llanidloes in 2003. After spending many enjoyable summers helping to steward the annual exhibition, she was honoured to be invited to become a trustee in 2019.

Born in SW London, and with a background in horticulture and teaching, Doreen moved to Mid-Wales in 1981. Since then she has been employed by both the Museum Service and tourism industries, at the same time being able to indulge her interest in textiles in all their forms - historical, social and contemporary application, by studying and teaching all aspects of stitched textile art.

She brings to the Board of Trustees a knowledge of quilts and quilting and how these skills have been integrated into the local economy and social history in the past and how textiles and quilts in particular can impact upon tourism and social inclusion in the community today.

Norma joined the Quilt Association as soon as she arrived in Mid Wales in 2014 and became a trustee in 2016.

After developing a keen interest in patchwork and quilting during a year spent in New Jersey, she took the City & Guilds Patchwork and Quilting Certificate.

She has a particular interest in social history and has been involved in the Historic Textiles Project at the Weald and Downland Museum in West Sussex. 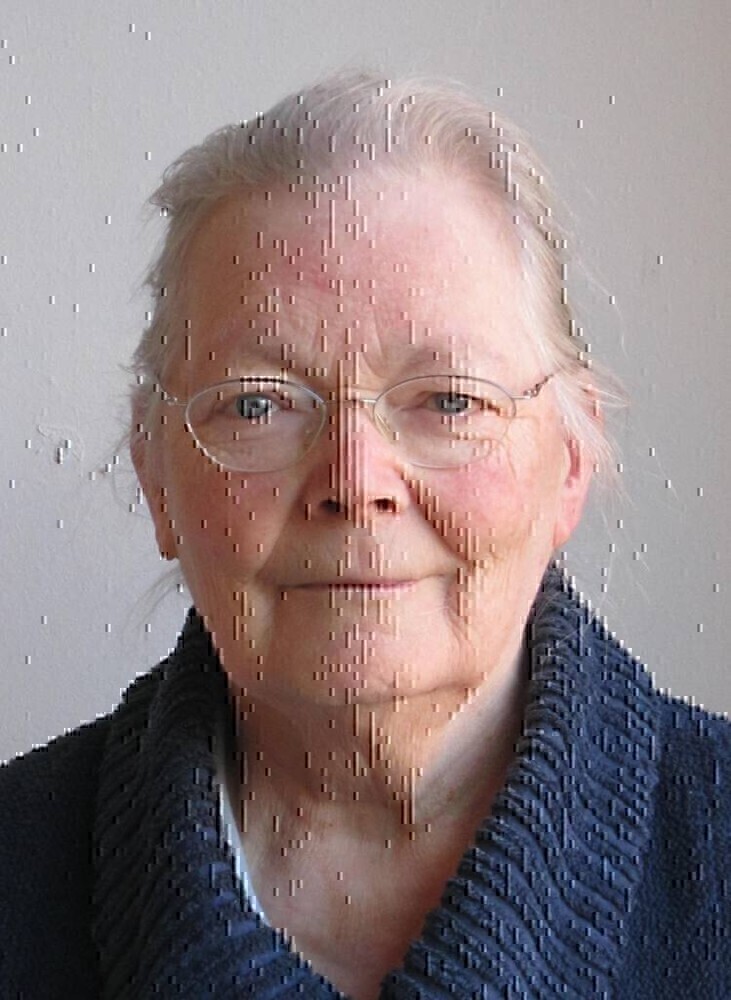 Jeni Morrison joined the Quilt Association as a trustee in 2011. She was born in NW London of Welsh parents. A secretarial training led to clerical jobs in the NHS and then working from home. An OU degree in the History of Chemistry led to a research assistantship at the Northwich Salt Museum. She retired to Llanidloes in 1984 and became involved in the administration of various charities and not-for-profit organisations.

After several years collecting fabrics, especially those of Laura Ashley, she joined the Welsh Heritage Quilters to learn how to convert these into something useful. She wishes she had started when she was much younger. She is particularly interested in the history of quilt making.

Cardiff born, Carol took up quilting whilst living in Texas in the 1990s. Retired from midwifery in 2013 she has taken on numerous projects since, some of which have improved her quilting abilities! A Quilt Association member for years, she became a trustee in 2017. She secretly hopes that one of her quilts will become a family heirloom.

Chris was born in Shropshire, moved to Staffordshire and joined a quilt group in the 1980s, thus giving herself one peaceful evening a week and her husband the opportunity to put small children to bed.

Full-time teaching then took over her life until retirement to Wales  in 2012, when she was delighted to discover both the Welsh Heritage Quilters and the Quilt Association. She is interested in all aspects of quilting and textile arts, dabbles in both and, in particular, is keen to tell the world about the little gem that is the Minerva Arts Centre.